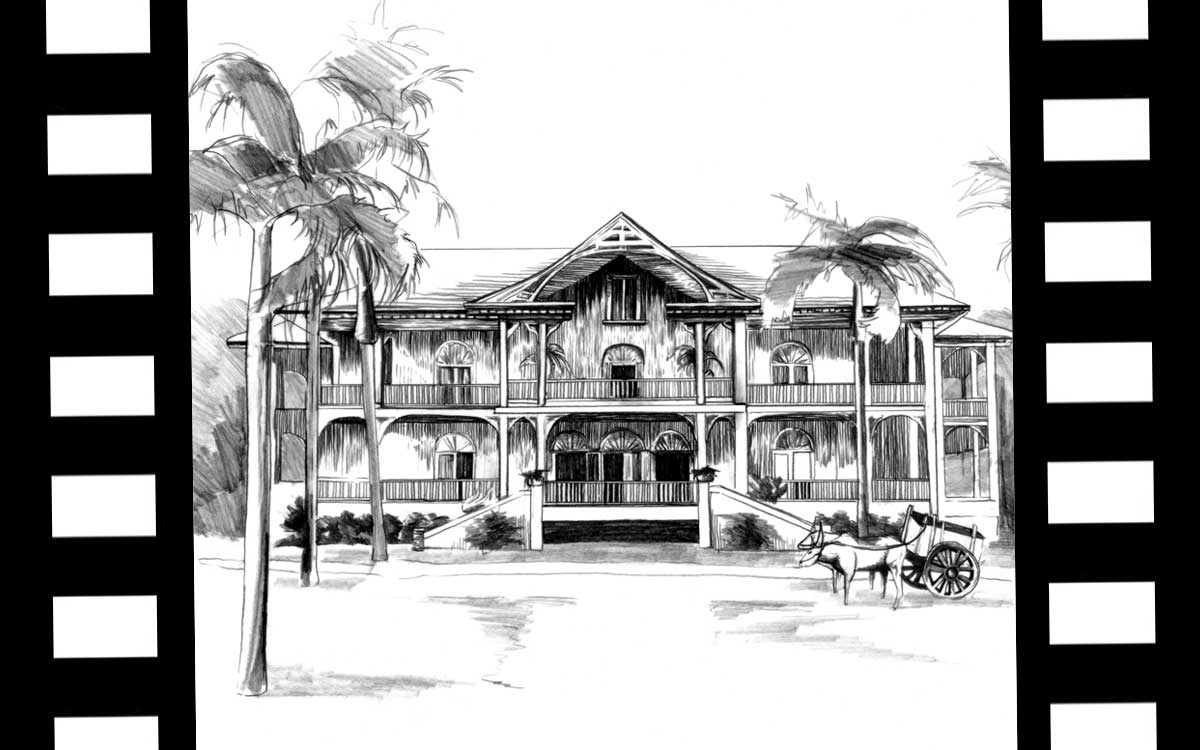 Set in the 18th Century in the Caribbean, “TAINTED” follows the extraordinary lives of a multi-racial family, the island’s wealthiest, over several decades spanning from the Seven Years’ War to the French Revolution.

Pilot:
1758. The Caribbean Island of Guadeloupe.
The lives of a prosperous family of plantation owners are thrown into disarray by the disappearance of eldest daughter, Benedicte, and a fire in the cane fields which are the source of the family’s wealth, started by its illegitimate son, Joseph. 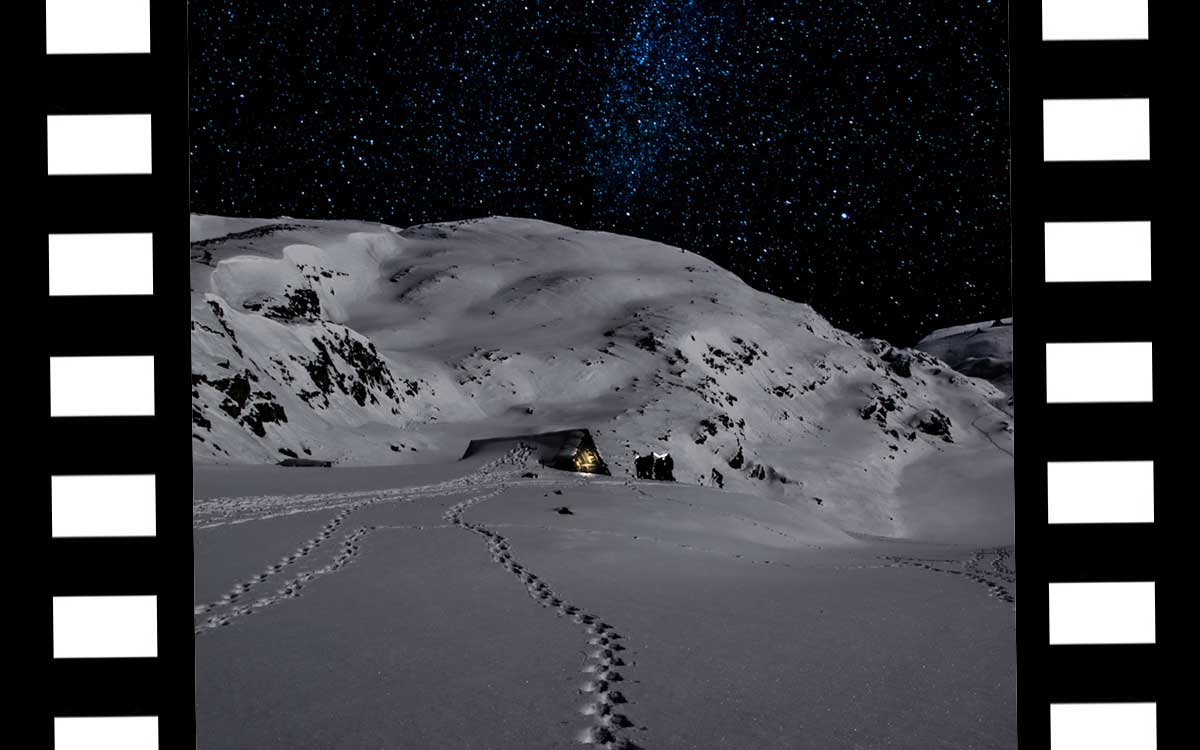 A desperate, ailing cellist with plans for suicide at a remote family cabin, has a change of plans when she has a violent encounter with an enigmatic, feral forest creature that invigorates her life. 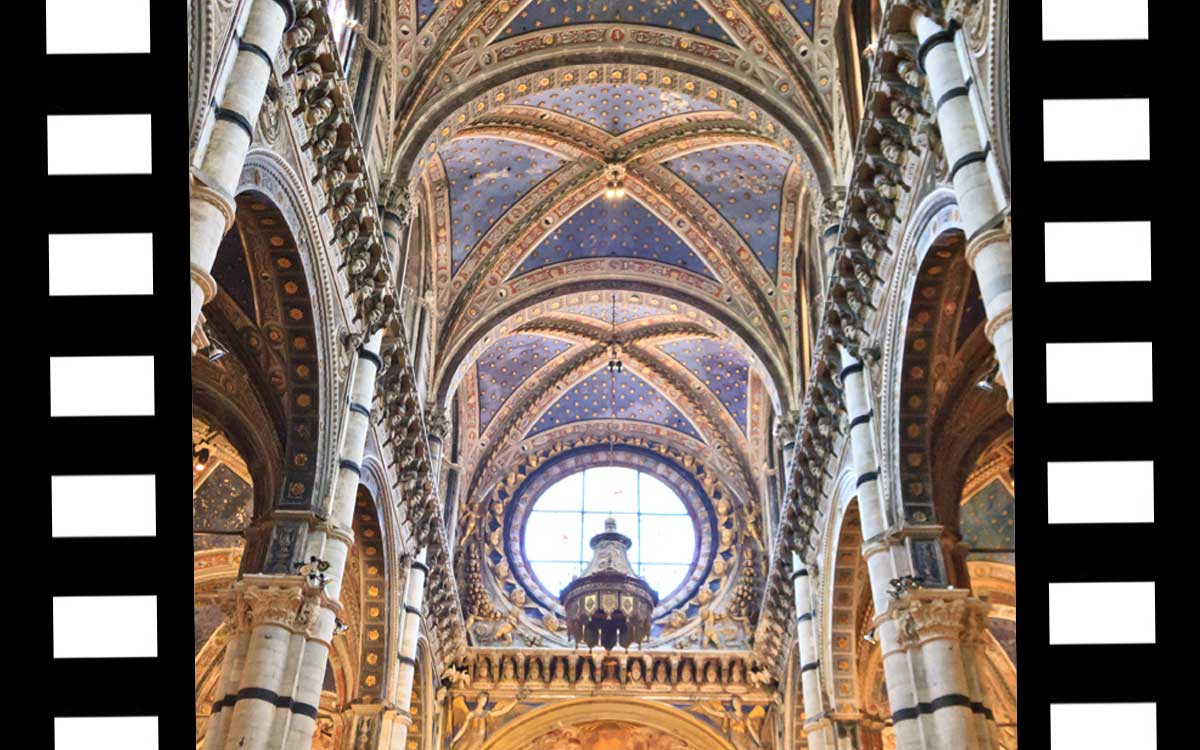 Florence’s disgraced ambassador, Niccolo Machiavelli, will stop at nothing in his quest to regain power, but when his son becomes an obstacle, Niccolo is forced to choose between his fortune and his family.

* This project has also been written in a Mini-Series format. 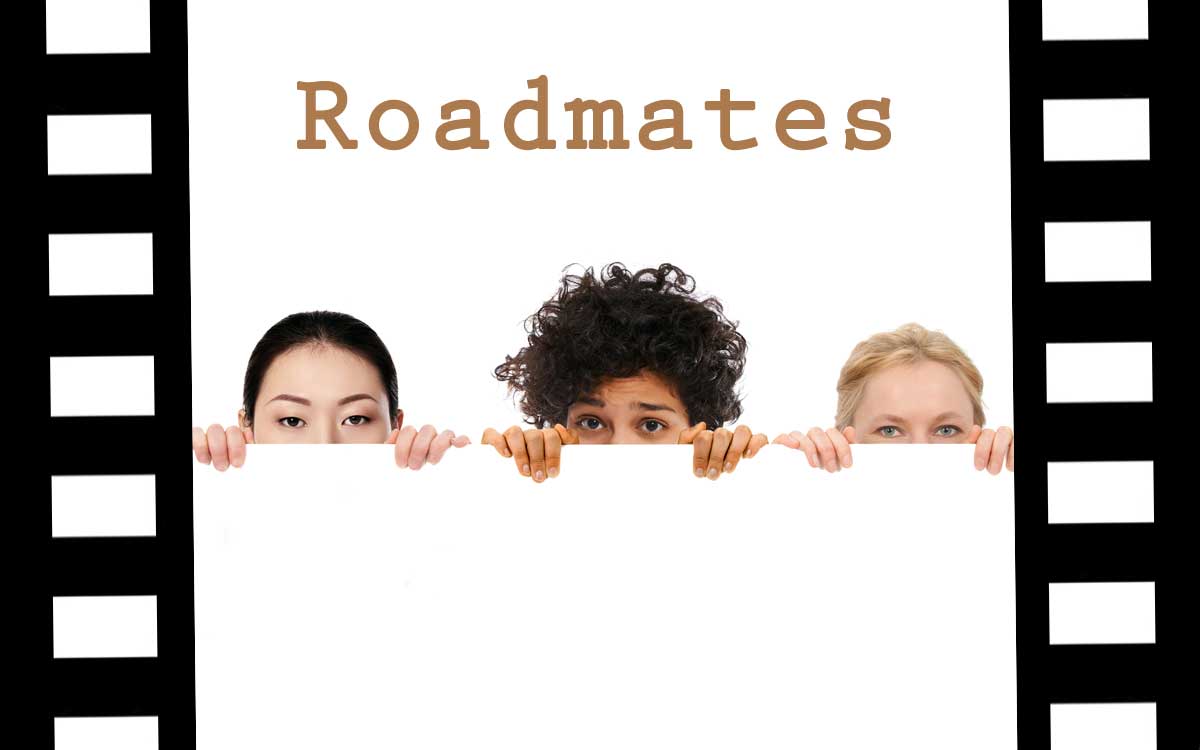 When an orphan runs away from a children’s home, a group of three young women launch on a cross-continental European road trip to bring her back safely. 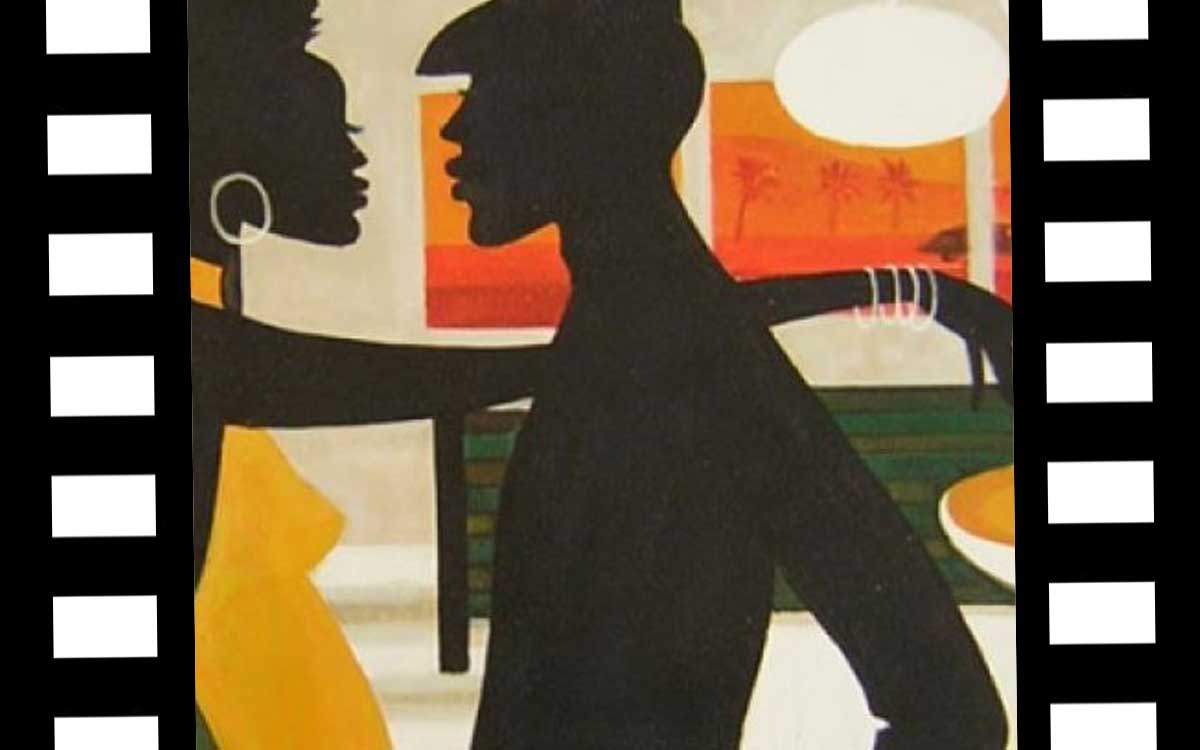 When Atlanta native, Trey, proposes to his “African Queen”, Ada, it seems her dreams are truly about to come true but with a wedding on the way, only one thing is for sure – she cannot hide from her immigrant Nigerian family’s expectations for much longer.

African|American is a Rom-Com centered on a culture clash, as it exposes the dichotomy within the Black cultural experience in America through the relationship between a home-bred Atlanta native and his fiancée, a first-gen Nigerian-American. Using comedy as a subtle device, African|American addresses major themes like colorism and classism that historically plague the global Black community. 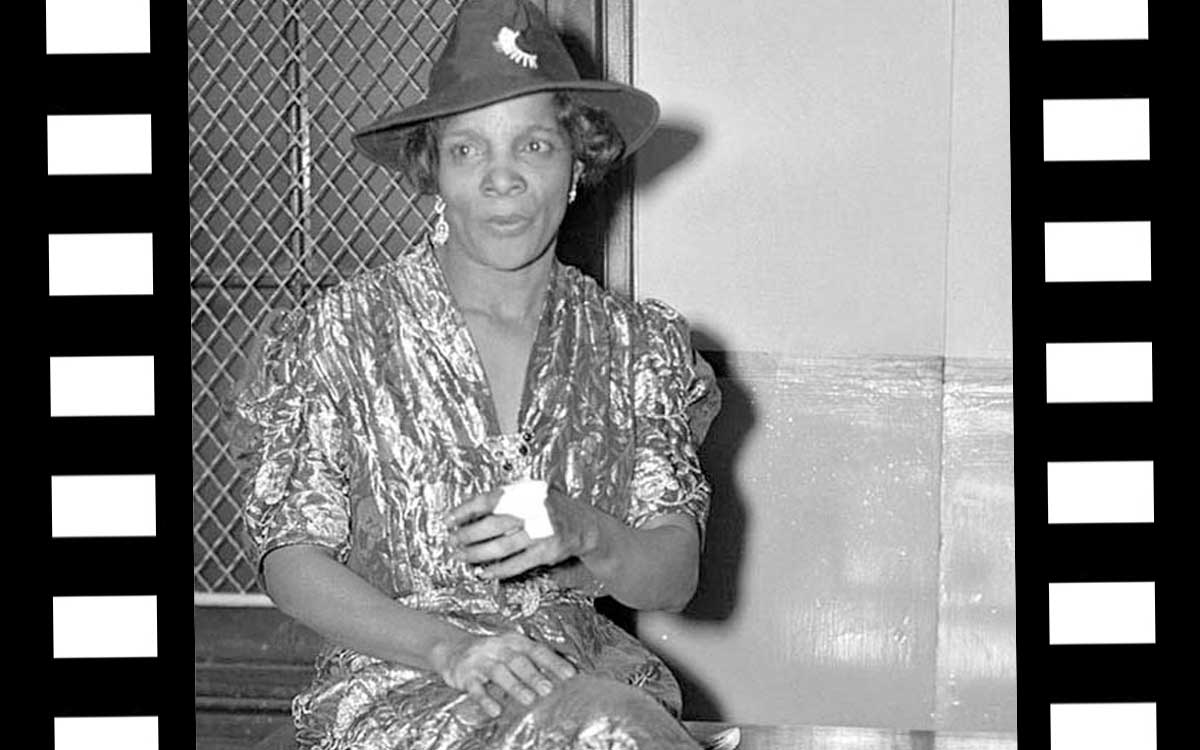 She is tall, slender, always impeccably dressed, with never so much as a hair out of place.
She moves, straight-backed, through a world in which black women like her are supposed to be maids, not queens.

Born in the French Caribbean islands, she taught herself English to get ahead.
Raised by an illiterate single mother, she taught herself arithmetic to get even further.
In a world ruled by men, she held her own, defeating all competitors to become the eventual head of the illegal numbers racket. Beating back rival outfits, evading the police, Stephanie St Claire will stop at nothing to secure her edge. 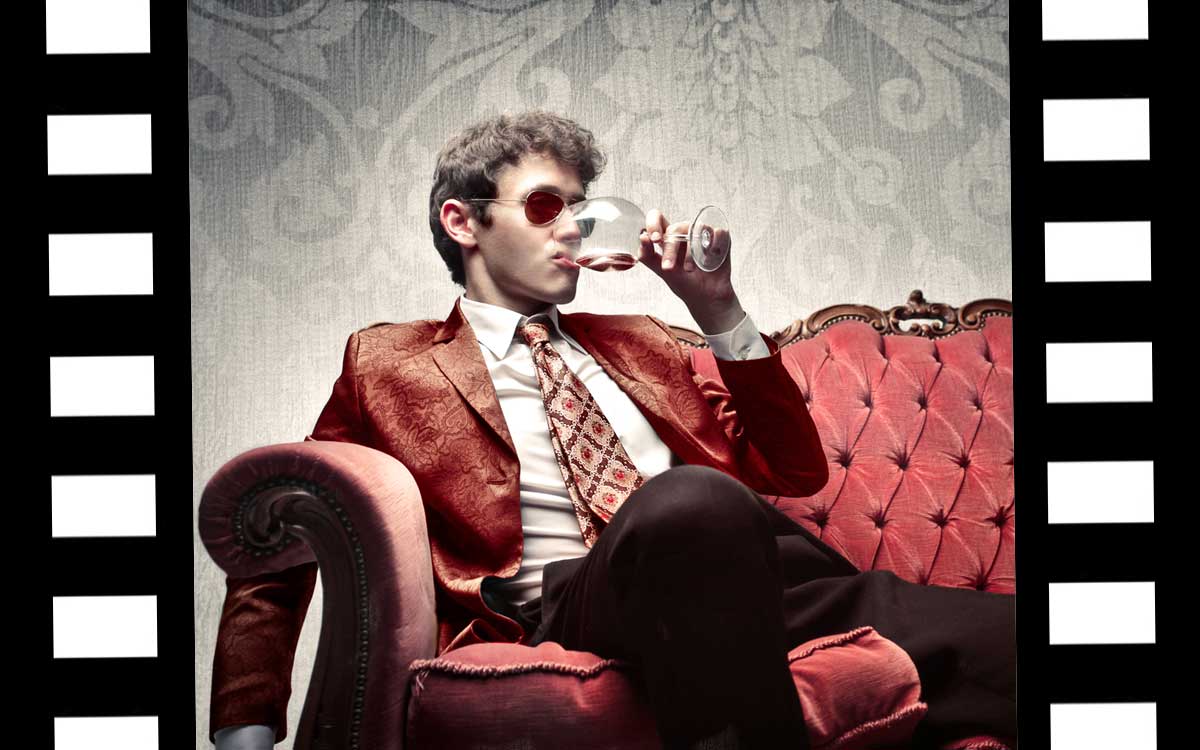 Wealthy layabout socialite Myron navigates the wreckages of his life, accompanied by Artemis, the physical manifestation of his chronic depression.

When Myron meets a girl, it looks like his luck is about to change, but instead he ends up dragging her down into the pit along with him. 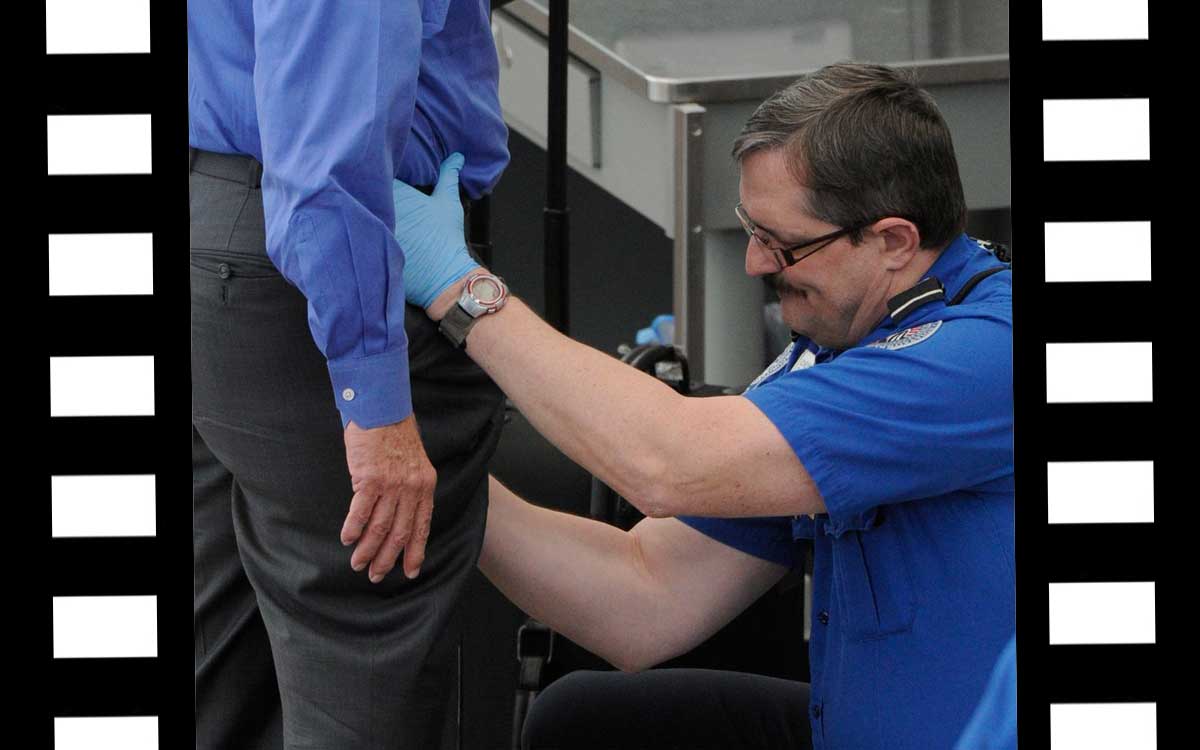 In a world where pat-downs are commonplace, how much of yourself would you give up for a chance at your dream job? 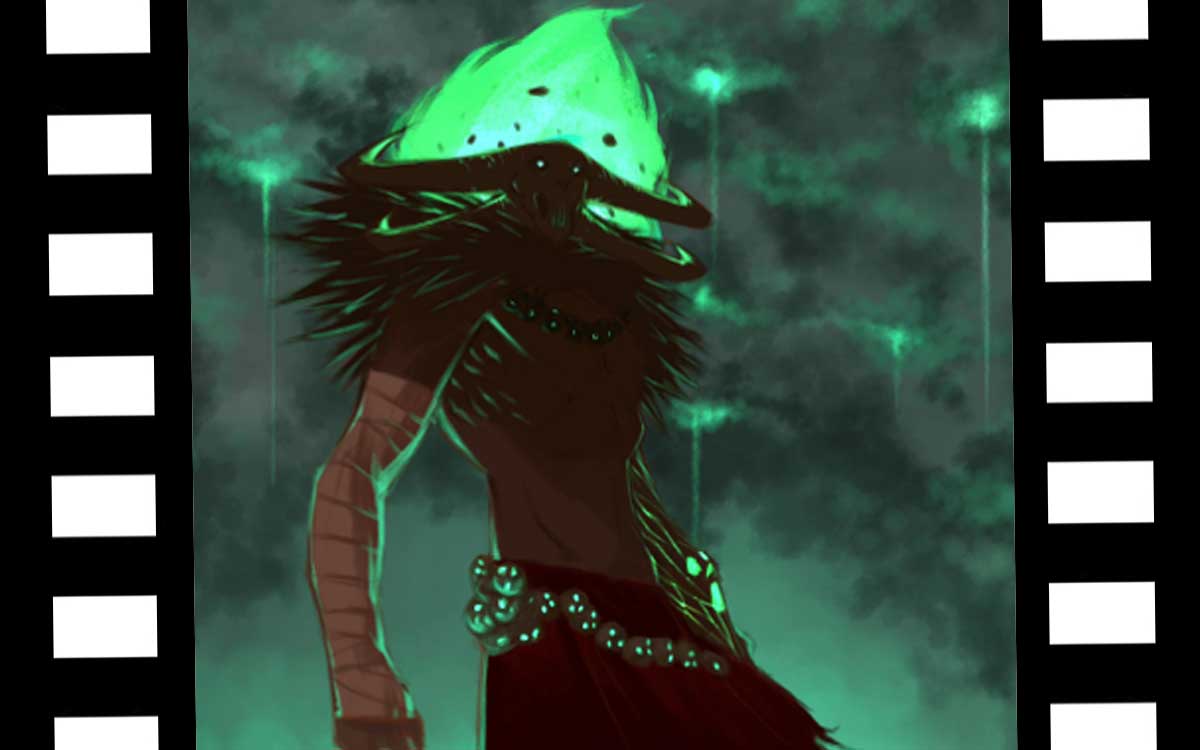 Set in Lagoon City, a modern day hot and humid African metropolis, the series follows the lives of Justice Odogwu and John Coker, each of whom must balance basic survival decisions with their higher calling. Social justice is an alien concept for these young men whose only available vocation, given the corrupt system amputating their futures, is street hawking.

By forming a symbiotic bond with Justice’s human body, Anikulapo, a powerful ancestral spirit, makes a transcendence into the physical realm where IT empowers Justice and John in their mission of cleansing the nation from the corruption plaguing it. 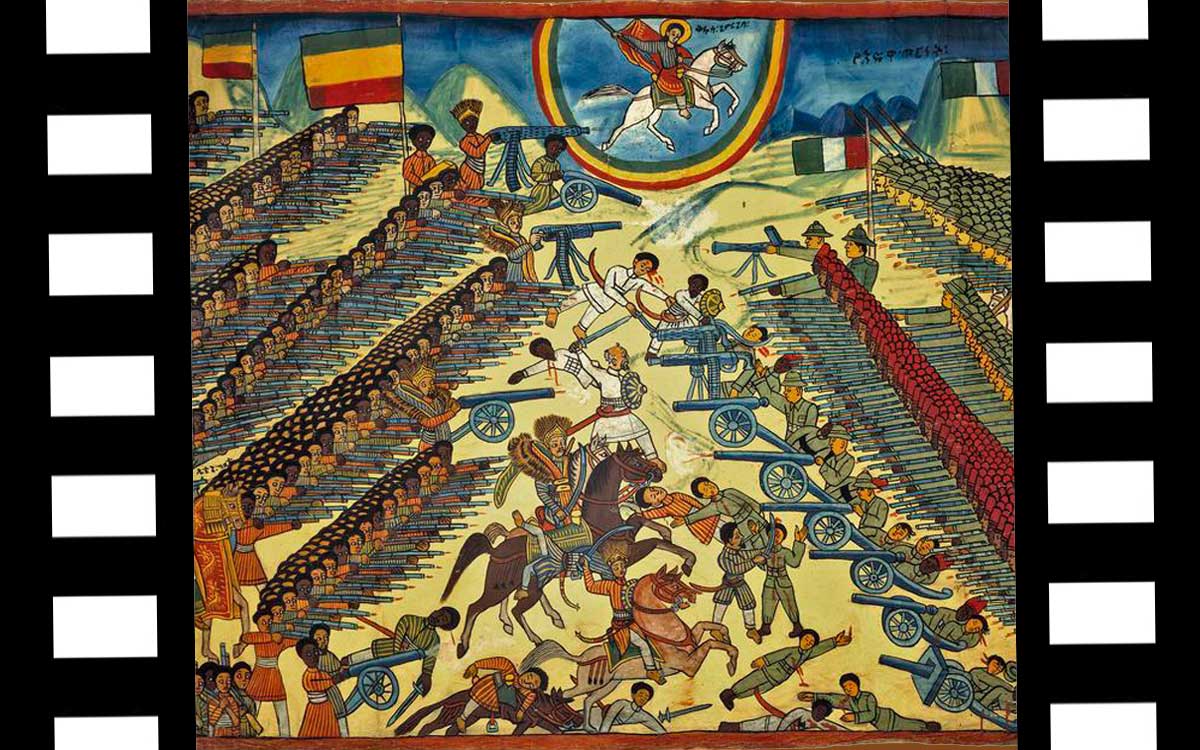 Taytu, the astute wife of Emperor Menelik, navigates the male-dominated power circles to lead her country to inflict a humiliating defeat to the Italian occupation, for what is to this day considered the most significant black victory of independence over treachery and colonialism.

Based on historical events.

I want to know more
Go to Top